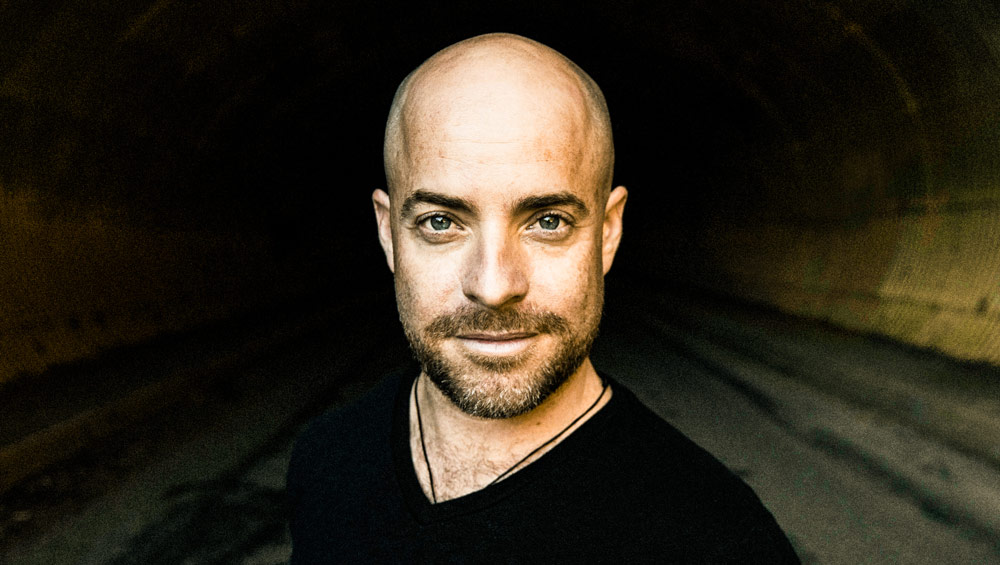 Mark Moroney grew up in Palmwoods on The Sunshine Coast in Queensland and picked up the guitar when he was 10.

Music became his world away from school work and surfing. His natural talent for turning his experiences into songs propelled his love of singing on to the stage and all of the elements aligned and a unique and inspiring artist was formed.

Acclaimed entertainer Darren Percival has called him ‘Australia’s luminous song writer’ and Mark’s voice is regularly referred to as ‘huskiness and honey’ with his original music recognised as ‘a balm’. His debut ‘The Platform’ was released in 2006, and two years later he graduated from The Queensland Conservatorium with a bachelor of music.

‘Walking Through Walls’, released in 2013, reflected a decade of touring, playing clubs and music festivals, and remains a resounding culmination of his dynamic guitar style, lush vocals and fine composing skills. Al Hensley from Rhythms magazine describes the album as,

“Exquisite – a real work of art”

Mark Moroney lives with his wife and children on The Sunshine Coast where his love for surfing and cooking balance his busy schedule. His latest offering, ‘Chasing Fairytales’, is his finest work so far and the future looks bright for the music and his message.